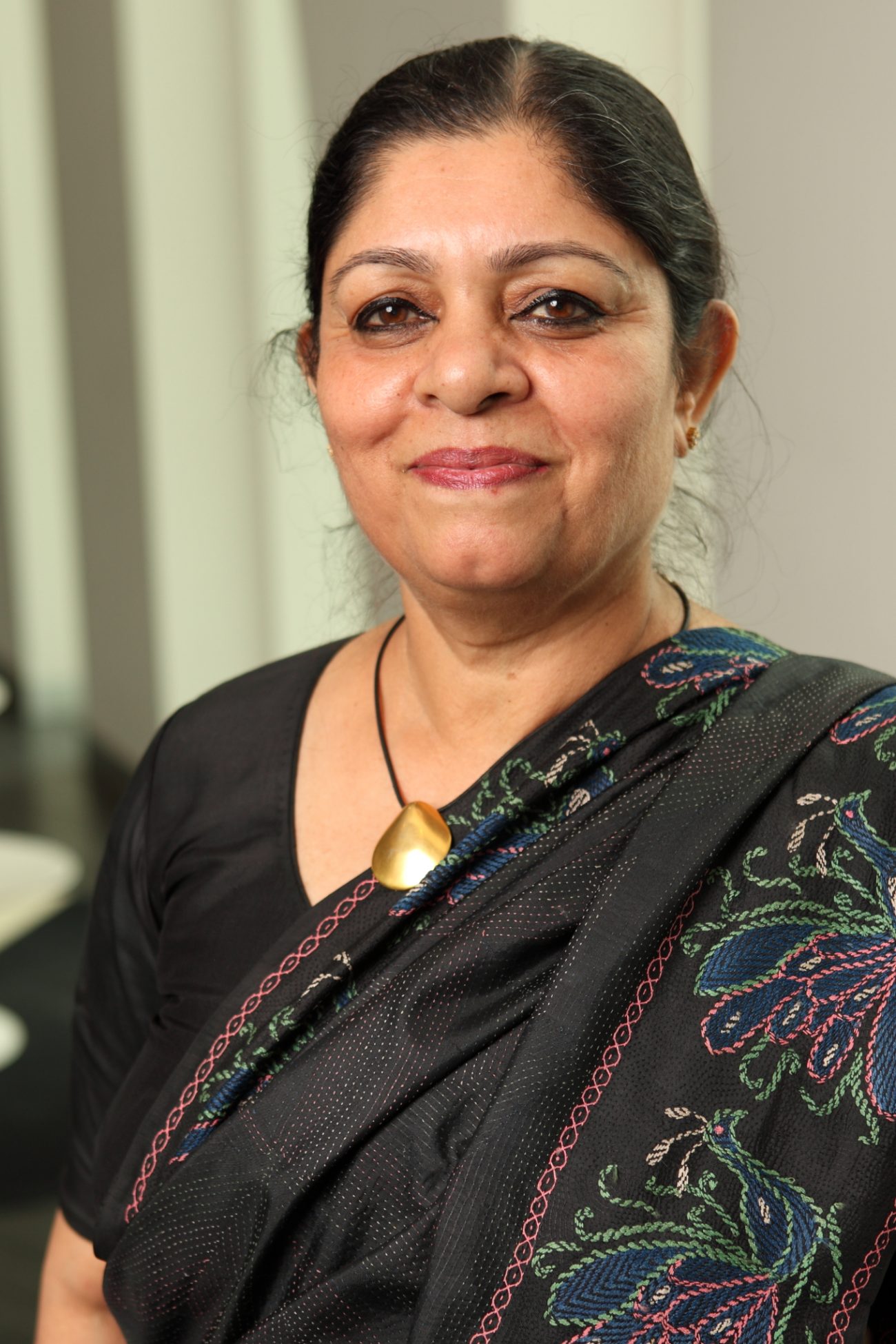 Delhi: Earlier this month, the Information and Broadcast Ministry (I&B Ministry) sent shock waves across the nation as they decided to ban all the condom commercials across channels. Population Foundation of India (PFI) responded to this move of the I&B Ministry as a ‘regressive’ one. PFI also stated that banning condom commercials can undo decades of progress on sexual and reproductive health. However, the I&B Ministry has now cleared air around the ban stating that the ban is applied only to commercials which comprise of sexually explicit content.

“After a week of heated discussions and debates on the restriction of condom advertisements between 6 am and 10 pm, the Information and Broadcasting Ministry has clarified that the curfew pertained only to commercials with sexually explicit content. PFI would like to congratulate the I&B Ministry for taking into consideration the larger interest of the people”, said Poonam Muttreja, Executive Director, PFI appreciating the swift action of the I&B Ministry.

“This move will no doubt be a significant contribution to advance the reproductive goals of the country. In line with PFI’s recommendation, the ministry has rightly decided to grade advertisements according to the content and slot their telecast accordingly. Now is also an important moment to consider the necessity for our governing bodies to take measured and calibrated decisions; bans and restrictions are not signs of a mature democracy – instead it could cost us and the generations to come dearly”, Poonam added.

I&B Ministry’s decision is a step taken in the right direction considering the current population explosion. Now fair and correct implementation of their statement is all that is awaited.

Milestones in the medical device r...

Current state of healthcare in Ind...