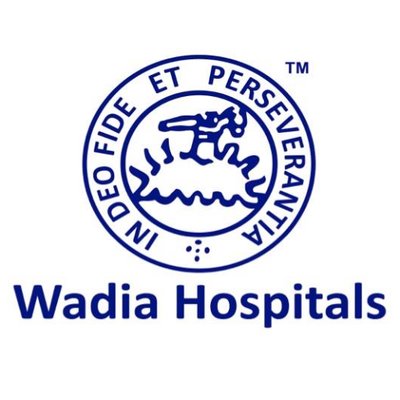 Mumbai, December , 2017: In yet another landmark surgery, Bai Jerbai Wadia Hospital, Parel have successfully separated Love and Prince who were conjoined at the abdomen and hip. Three organs, liver, intestine and urinary bladder were common for both; it was a unique surgery that involved a team of 20 doctors who planned & performed 12-hour long complex & complicated surgery successfully on December 12, Tuesday.

At around 24 weeks of pregnancy, Seetal Zalte’s conception of conjoined twins was diagnosed at Nowrosjee Wadia Maternity Hospital. The medical staff at the hospital ensured the parents were counselled about the twins’ condition before delivery and a decision to deliver at Wadia Hospital itself was taken. Born on September 19, 2016 at Wadia Hospital, the Zalte’s ensured Love and Prince were present for all follow up sessions and extensive investigations were conducted before the surgery.

“At tender age of 1 year and 3 months, Love and Prince underwent this complicated surgery and are currently stable in Paediatric Intensive Care Unit. They will be under observation for few days which will be followed by multiple surgeries to ensure they are healthy and fit to survive. The most challenging part of the surgery was to provide skin to cover both the children,” said Dr. Minnie Bodhanwala, CEO, Wadia Hospitals.

After Riddhi and Sidhi who were also conjoined, this is the second such surgery at Wadia Hospital. It was easier to plan the surgery as Love and Prince were born at Wadia itself, the care and treatment will continue till they are hale and hearty. The Zalte family in Ghatkopar are elated that their children are stable despite the rare surgery.

Cancer risk may be increased by sl...