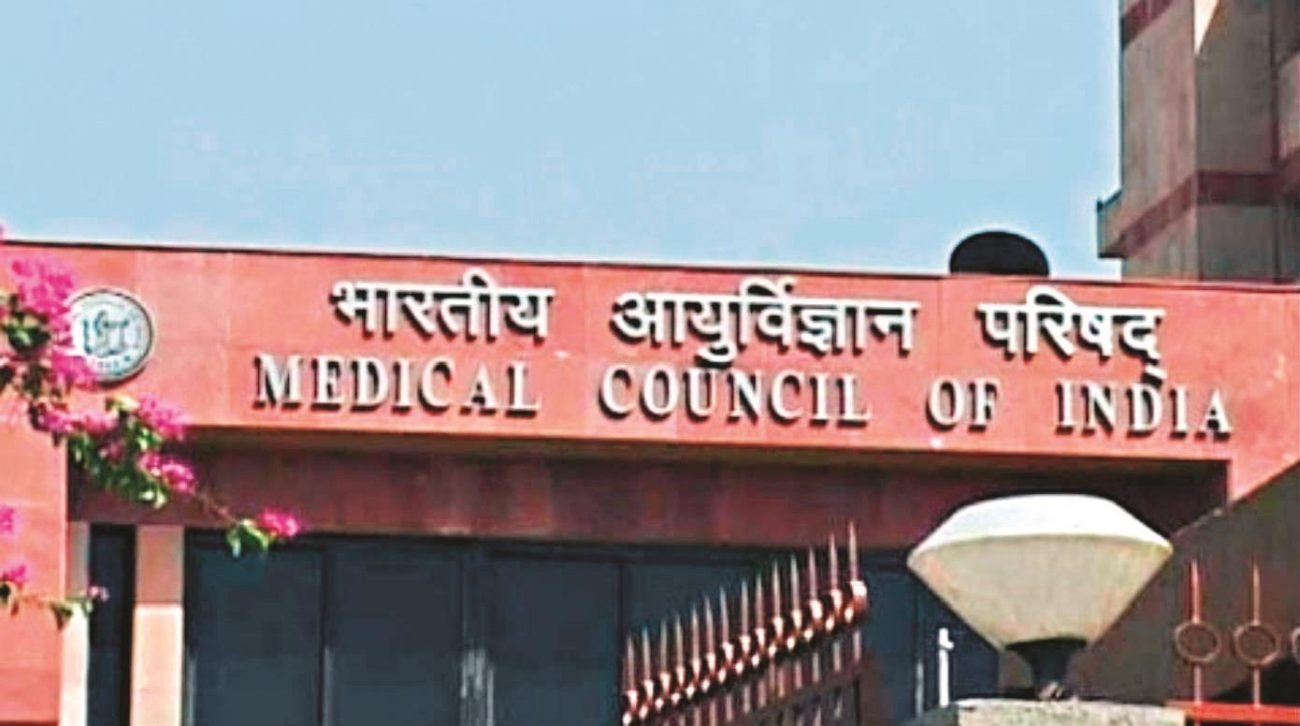 The bill that will kill notorious Medical Council of India

A bill to replace the MCI with a new body was introduced in the Lok Sabha . The new law will promise transparency and curb corruption in medical education.

The Medical Council of India (MCI), the apex medical education regulator which has been accused of minting money by threatening to derecognise medical colleges and manipulating admissions, will be no more.

A bill to replace the MCI with a new body was introduced in the Lok Sabha today. The new law will promise transparency and curb corruption in medical education.

The nod for the bill came in the wake of several complaints against the MCI and its top officials who wield sweeping powers.

The bill will replace the MCI with four autonomous boards entrusted with conducting undergraduate and post- graduate education, assessment and accreditation of medical institutions and registration of practitioners under the National Medical Commission.

The commission will have government nominated chairman and members, and the board members will be selected by a search committee under the Cabinet Secretary. There will be five elected and 12 ex-officio members in the panel.

While private medical colleges will still have the power to determine fees for the majority of seats, the fees will be decided by NMC for 40% of the seats, offering applicants some reprieve from exorbitant fees.

The bill proposes a common entrance exam and licentiate exam that all medical graduates will have to clear to practise. The exit exam will be treated as an entrance exam for PG courses. With NEET for MBBS courses and the exit exam, the multiplicity of exams will end.

In a health sector review in March 2016, Prime Minister Narendra Modi had called for the scrapping of the MCI.

Aimed at bringing reform in the medical education sector which has been under scrutiny for corruption and unethical practices, the bill was drafted by a four-member committee headed by the Niti Aayog vice-chairman.(ET)