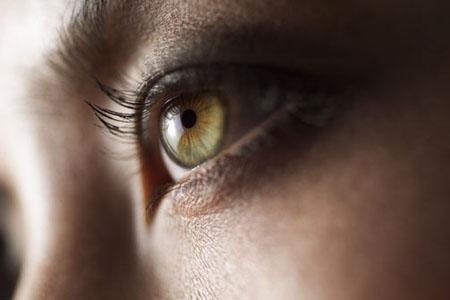 The findings showed that tiny tube-like protrusions called primary cilia on cells of the retinal pigment epithelium (RPE) — a layer of cells in the back of the eye — are essential for the survival of the retina’s light-sensing photoreceptors.

New York: Scientists, led by a person of Indian origin, have made advances in efforts to make stem cell-derived retinal cells used to treat age-related macular degeneration (AMD) — a leading cause of blindness.

The findings showed that tiny tube-like protrusions called primary cilia on cells of the retinal pigment epithelium (RPE) — a layer of cells in the back of the eye — are essential for the survival of the retina’s light-sensing photoreceptors.

The discovery may help scientists to use induced-pluripotent stem cells to create adult RPE for transplants to treat patients with geographic atrophy, otherwise known as dry AMD.

“We now have a better idea about how to generate and replace RPE cells, which appear to be among the first type of cells to stop working properly in AMD,” said lead researcher Kapil Bharti, Stadtman Investigator at the National Eye Institute (NEI), part of the National Institutes of Health.

The team hopes to halt the degeneration and reverse the progression of geographic atrophy, by replacing diseased the RPE with lab-made RPE.

However, these RPE cells have a tendency to get developmentally stuck, Bharti said.

“The cells frequently fail to mature into functional RPE capable of supporting photoreceptors. In cases where they do mature, however, RPE maturation coincides with the emergence of primary cilia on the induced-pluripotent stem cells-RPE cells,” Bharti noted.

In the study, appearing in the journal Cell Reports, the team tested three drugs known to modulate the growth of primary cilia on stem cells-derived RPE.

They found that the two drugs known to enhance cilia growth significantly improved the structural and functional maturation of the RPE stem cells, while the cells exposed to the third drug, demonstrated severely disrupted structure and functionality.

The results have been incorporated into the group’s protocol for making clinical-grade RPE stem cells, Bharti said.(IANS)

Cabinet nod for AIIMS in Bilaspur,...