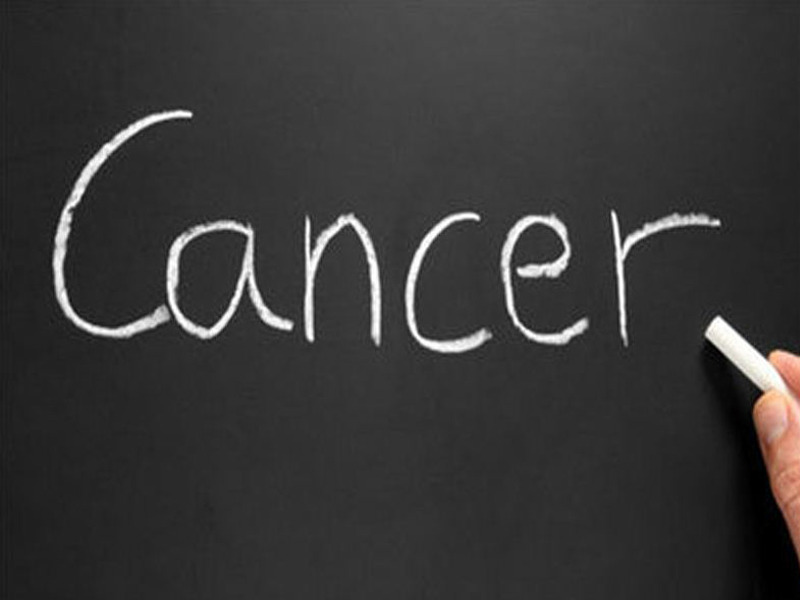 THIRUVANANTHAPURAM: Now, Regional Cancer Centre (RCC) will have to find funds for running the Sukurutham Cancer Care project, initiated by the previous UDF government, that offers free cancer treatment for all. The government in an order has asked the RCC authorities to give priority for the CHIS plus and the Karunya schemes, and made Sukrutham the last option to enrol new patients.

A restriction on providing free drugs has also been imposed due to the non-availability of fund. Distribution of free drugs from in-house drug bank of SAT and Karunya pharmacy along with the RCC pharmacy has been stopped from January 1. Now, patients get free drugs only from RCC and if it is not available there they have to buy from outside.

Under the Sukrutham project, the government has to give Rs 20 crore to the RCC and now the RCC has been asked to source its own fund to run the scheme. We have not stopped the project. The RCC is running the project using its own funds. It is a fact that there are some dues but it does not mean that we are going to stop this scheme,” said Dr Paul Sebastian, director of Regional Cancer Centre.

However, following the order from the government there has been some restriction imposed on enrolling the new patients under the Sukrutham scheme.

“The government wants to abolish this scheme and that was the reason why the finance department is not releasing the Rs 20 crore, which is due for the RCC. RCC will not be able to run the scheme on its own if there is no government support,” said former health minister V S Sivakumar. This scheme used to provide unlimited free treatment for the BPL patients and it was launched in five government medical colleges and Malabar cancer centre. The finance department is objecting to release the funds to all the hospitals in the name of financial crisis, he added.(TNN) 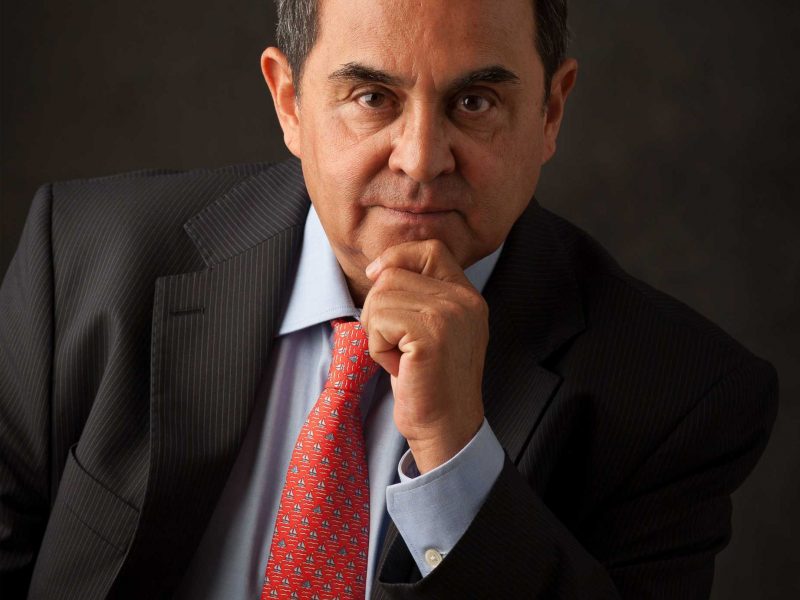