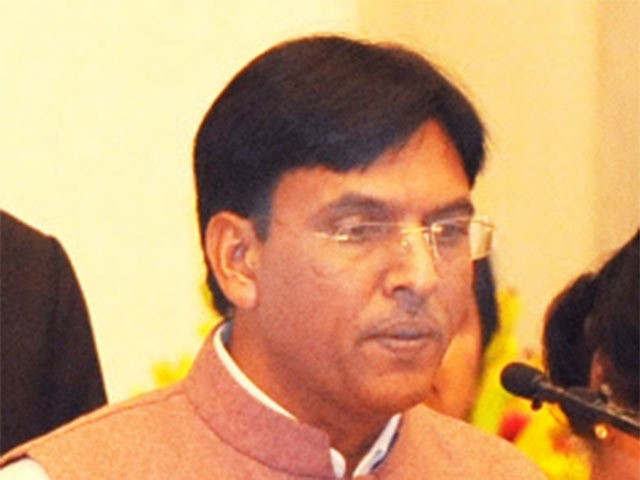 PMBJPs selling drugs up to 96% cheaper than branded equivalents

Mandaviya, in a written reply in the Lok Sabha , said that the branded generic medicines are generally sold at higher prices in comparison to their unbranded generic equivalents.

NEW DELHI: The government is selling generic medicines at prices cheaper by up to 96 per cent compared to their branded generic equivalents through its Pradhan Mantri Bhartiya Janaushadhi Pariyojana (PMBJP) Kendras, Parliament was informed today.

In a written reply to a query in the Lok Sabha, Minister of State for Chemicals and Fertilisers Mansukh L Mandaviyasaid: “Branded generic medicines are generally sold at higher prices in comparison to their unbranded generic equivalents.”

Giving a list of price comparison, he said Gemcitabine 1,000 mg vial injection used for treatment of bladder cancer has an average market price of Rs 6,412.04 for three top brands, but the PMBJP price is Rs 631.21, a saving of 90.15 per cent for the patients.

Similarly, commonly used atorvastatin 10 mg 10 tablets (cholesterol lowering) are sold at Rs 8.02 in the PMBJPs while the average market price of top three brands is Rs 70. This provides a saving of Rs 88.54 per cent, the minister added.

Tadalafil 20 mg 4 tablets (used for treatment of erectile dysfunction) that have an average market price of Rs 209.43 for top three branded medicines is being sold at Rs 7.63 in PMBJPs, which is 96.35 per cent cheaper.

Doc strike: It was business as usu...