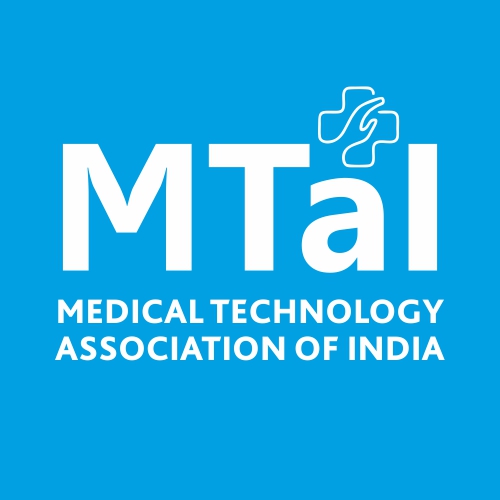 At the threshold of 2018, India stands facing a sea of opportunities to become a pioneer in the world of healthcare services. With access to world-class technologies, training, innovation, R&D, and healthcare service seekers from across the globe, the country has been making incredible progress in the past few decades in the healthcare space. The medical devices being used by doctors and other healthcare professionals have continually and consistently been developed and innovated to make procedures simpler, safer, faster and more comfortable for both the doctor and the patient. Yet, before we embark on the celebratory bandwagon, it is imperative to reflect on the year that has gone by with developments that have held particularly significant for the MedTech sector.

The imposition of price caps on coronary stents in February, and on knee implants in August, was perhaps the most consequential policy decision impacting the medical technology (MedTech) industry as well as the healthcare sector as a whole. Implemented with the well-meaning intention of reducing the price burden on patients, the price control measure brought down the prices of these medical devices by a remarkable margin, following the order of the National Pharmaceutical Pricing Authority (NPPA). Needless to say, any such policy decision – that affects various stakeholders – should have been consultative, and a sequel to a careful analysis of possible ramifications. Ramifications, which are now gradually unfolding for us to witness.

Has the move intended to increase access to healthcare for patients translated into reality? A review of news reports on the subject, and the absence of evidence of increased uptake of angioplasties, would suggest otherwise. Overall charges being incurred by patients continue to increase.This alludes to the paucity of regulation at the level of providers. Hospitals have recently been announcing their intent to raise procedural costs for angioplasties in order to compensate for the sudden and sharp fall in the prices of the devices, with knee replacement also likely to meet with the same fate. So the positive impact of the intended consequences of price control has not been experienced. Instead, the negative impact of the unintended consequences are being manifested in various forms including but not limited to poor investor sentiments, industries aversion to introducing newer technologies and taking India back to the time when technologies were introduced in India much later than the western world. Here it is worth mentioning, laser-sharp focus on reducing the episodic or upfront cost of a medical device is counterproductive in the longer term and manifest through increased cost of disease management. This will make the patient and payers bleed in the longer term. At a time when the government is focusing on improving health financing and reimbursement eco system, state exchequer it will be hurt the most.

Furthermore, the global companies which invested heavily on developing the market in terms of 360-degree awareness, operator skill enhancement in terms of safe and effective use of medical devices, clinical research will gradually reconsider its investments, capital expenditures, operating cost and human resources. Anecdotal reference can be made to the significant reduction in work force by one company by more than 50 employees while others are also calibrating their responses to sustain in the new environment. It cannot be denied that there is growing anxiety among employees of medical device companies and many of them admit in private conversation, their interest to exit the domain. This means that there will not be enough people in the market to train on and service the technologies. The price cap, thus, seems to have failed the patients, the industry as well as the healthcare service sector. In pursuit of affordability (cost related accessibility) we need not compromise availability and skill related accessibility.

The question that needs to be urgently addressed now, therefore, is what is the right way to control costs for the patient? The answer to this lies in the Department of Pharmaceuticals’ Trade Margin Rationalization Committee Report. The Report lays down the high trade margin to retailers as a key issue beseeching attention. This is where the control should happen, as the report recommends, by rationalizing the trade margins on medical devices, allowing upto 50% margin between the price to the distributor and the MRP. Such a move rewards quality, nurtures innovation and demonstrates greater and nuanced understanding on part of the regulators, of what goes into the conception, production and innovation of the highest quality of medical devices. It will achieve the twin objectives of encouraging innovations, while at the same time, paving the way for greater affordability and access. Further, such a move would ensure access to technologies in tier-II and tier-III towns, that may not happen if the distributors feel alienated.

The key to increasing access and affordability thus, lies essentially in the rationalization of trade margins. It is a viable solution that would keep the wheels of healthcare worker training, and innovation and supply of critical medical devices, rolling. 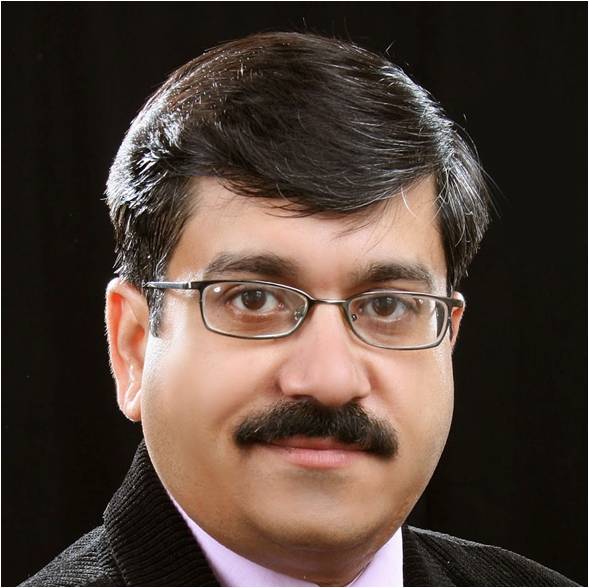 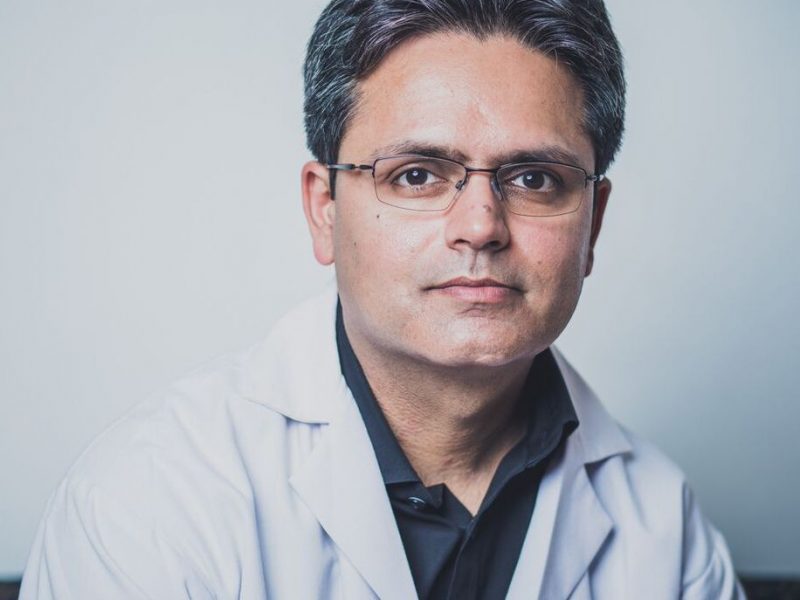