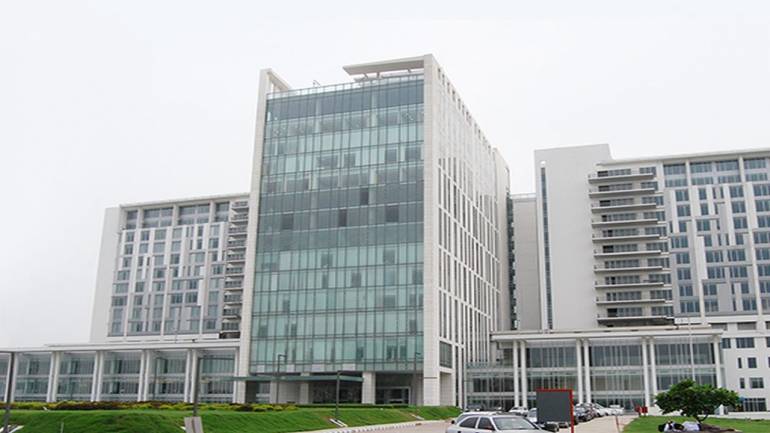 New Delhi: Malaysia’s IHH Healthcare Berhad and Singapore investor TemasekHolding are in separate discussions to acquire controlling interest in Global Health, the parent of Naresh Trehan-founded Medantahospitals, in a deal valued at around Rs 5,800 crore ($900 million), people directly aware of the matter said.

IHH Healthcare, the world’s second-largest hospital chain by market value, is keen on becoming a strategic partner to Trehan, a well-known cardiovascular surgeon turned medical entrepreneur, who will retain significant minority ownership. IHH is attempting to string together shares held by Carlyle, Temasek and the founding partners of Trehan — all of which would give the acquirer majority shares.

Private equity investor Carlyle and Singapore state investor Temasek together own about 45% stake, leaving the remaining 55% with Trehan’s family and other promoters, including co-founder Sunil Sachdeva.

However, Temasek in recent weeks has stepped into the fray, looking to buy out investors who are in exit mode. Temasek has been keen on acquiring a large private healthcare services provider in Asia’s third-largest economy. In 2015, Temasek spent $105 million to purchase shares held by one of the founding shareholders Punj Lloyd, valuing Medanta at about $600 million. Temasek, which holds just under 18% ownership in Medanta, also owns minority shares in Manipal Hospitals and cancer care specialist HCG.

When contacted, spokespersons for Medanta and Carlyle declined to comment on speculation. IHH and Temasek could not be reached for comments immediately. Medanta operates more than 1,600 beds, mostly from its large Gurgaon facility spread over 43 acres. Besides a few shareholders seeking exit, the company also needs fresh capital to expand footprint in newer markets such as Lucknow, Indore and Ranchi.

Sources mentioned earlier in this report said IHH was actively pursuing a deal with Medanta after its proposed acquisition of Fortis Healthcare suffered setbacks. IHH was also eyeing a deal with Max Healthcare, in which South African partner Life Care is selling 50% ownership. IHH is seeking to expand its footprint into northern states after gaining foothold in the west and south following the acquisition of Global Hospitals for $194 million three years ago.

Global investors like KKR, Bain Capital and TPG are chasing buyout deals in India’s private health services market, though the sector lost some sheen following recent government interventions on pricing. The domestic healthcare industry is projected to grow at a compounded annual growth rate of 12%, hitting Rs 6.85 lakh crore by 2020, on the back of rising insurance coverage, greater awareness and changing disease patterns.

India has only 1.3 million hospital beds, translating into nine beds per 10,000 people, which is well below WHO standards. (TOI)

Fortis Hospitals to get loaned mon...