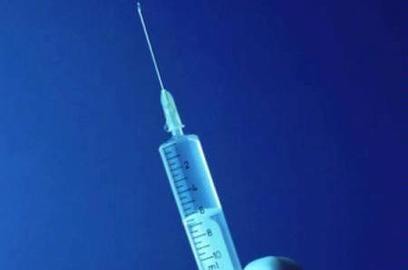 Dr Reddy’s recalls over 1,000 vials of cancer drug from US

Health regulators raised a red flag over a defect in the sealing of Docetaxel injection vials- a drug used for treating breast cancer.

As per the US health regulator’s enforcement report for the week of January 17, a single lot of 1,051 vials of Docetaxel injection USP, 20 mg/mL was distributed in the US, Uzbekistan and Myanmar.

The company has recalled the drug on account of defective container, the report said.

“Product complaints received of defect in the seal of the Docetaxel injection vials that the aluminium seal and/or stopper is removed when the cap is flipped off,” it said.

The vials were manufactured by Dr Reddy’s Laboratories at its Visakhapatnam facility, the United States Food and Drug Administration has said.

The voluntary ongoing recall is a class II recall, the regulator said.

Free surgery for Delhiites in priv...