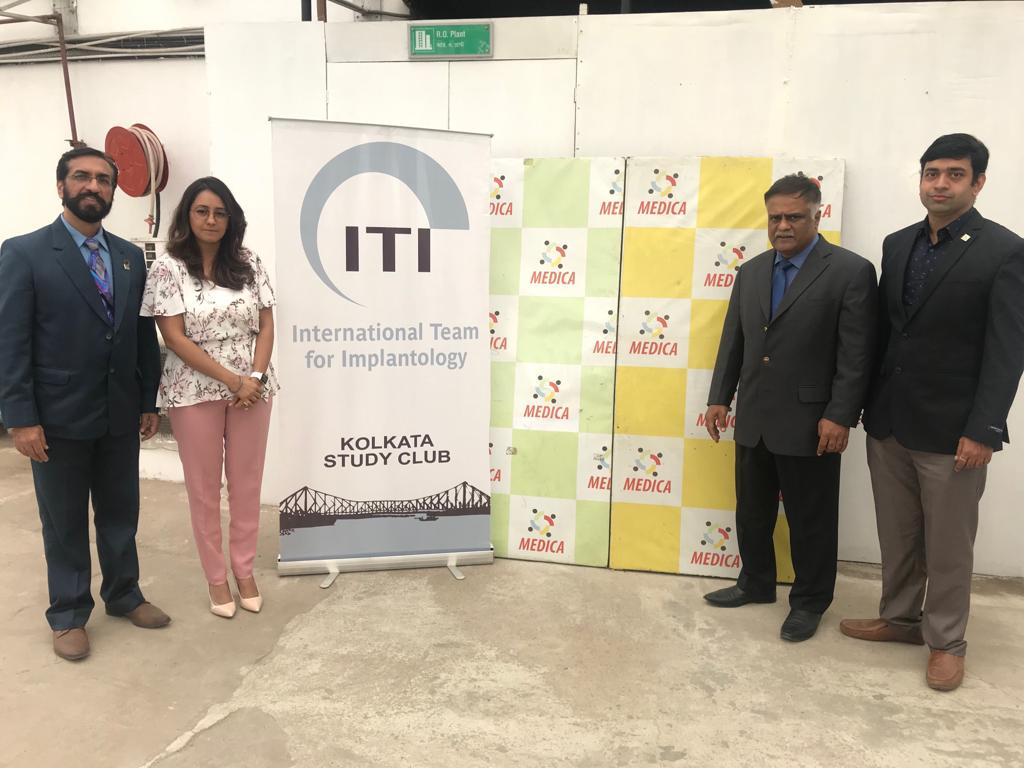 There is an increasing awareness about oral health

Kolkata: In a step that would go a long way in opening a window to the latest advancements happening worldwide in dentistry for the local dentists, the inaugural meet of International team for Implantology (ITI) Kolkata Study Club was organised at Medica Superspecialty Hospital on Sunday.

Dental implants are planned in individuals who have lost their teeth due to periodontal diseases, tooth injuries, or aging.

The one day seminar was inaugurated by Mrs Ranjit Kaur, Marketing Head, Straumann India. It was attended by over 50 well known dental practitioners and implantologists from all over the Eastern India. Dr. Manas De, Professor of Maxillofacial Surgery, Buddha Dental College was the chief guest at the event.

“The study clubs are created to hold education based programs at local level. The concept is of informal meetings to provide an opportunity to learn from one another. Availability of implants as a solution for replacing missing teeth is gaining traction,” said Dr. Udey Vir Gandhi who is the Director of the newly formed Kolkata study club, while explaining the vision behind organising the event.

At the conference, there was discussion on devicing ways & means of minimising complications and maximising success in clinical implant practice. The different ways to handle medical emergencies was also looked at.