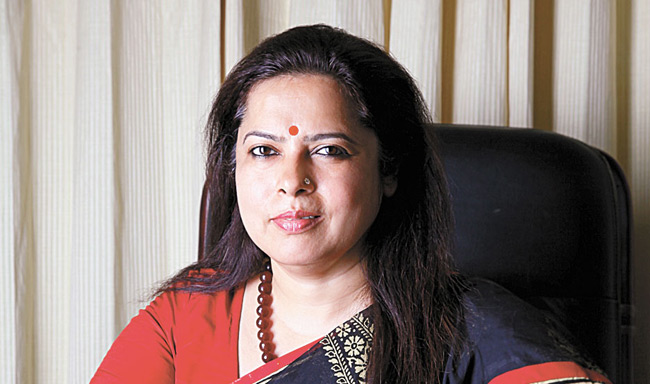 Meenakshi Lekhi said the private healthcare sector was virtually unregulated and the time has come to make them accountable and do business under a specific framework.

NEW DELHI: A BJP MP today demanded setting up of a regulator to streamline functioning of private nursing homes and healthcare facilities, particularly to curb malpractices like over-pricing of medical procedures and services.

Raising the issue in the Lok Sabha, Meenakshi Lekhi said the private healthcare sector was virtually unregulated and the time has come to make them accountable and do business under a specific framework.

Citing examples of alleged malpractices, she said though the government has reduced price of stents, the hospitals have increased the rates for the procedure to insert them so as to compensate for their losses.

A stent is a device placed in an artery through surgery after removal of blockages in it to ensure proper blood flow.

“The doctors in the government hospitals are overworked and underpaid. The doctors in private hospitals do their job like business. We need to address it,” she said, raising the issue during Zero Hour.

She said there was a need for setting up of a body which can regulate medical practices and fix rates for various procedures.

“The telecom sector has TRAI (Telecom Regulatory Authority of India). The medical sector also needs a regulator,” she said.

BJP MP Nishikant Dubey raised the issue of non-performing assets of the public sector banks and urged the government to ensure that the cost of capital of the banks do not go up.

He said the UPA government had signed an international regulatory framework on bank capital adequacy and when the its latest version comes into force on April 1, 2018, the cost of capital in India may go up.

“We should come out of Basel III and international financing system or defer its implementation,” said Dubey.
(PTI)