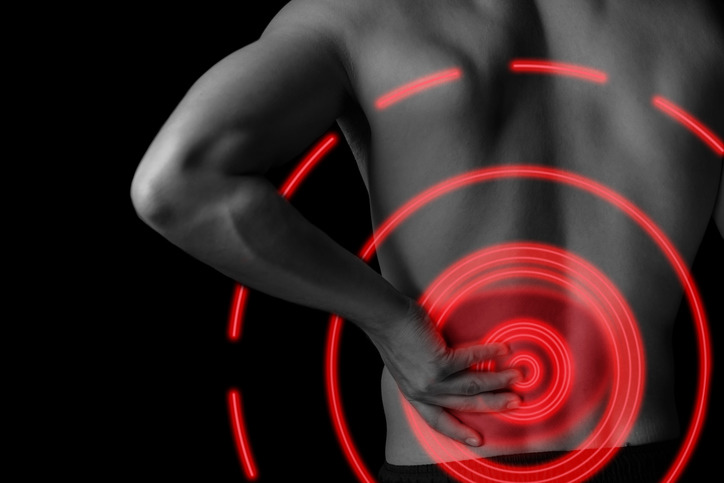 There has been an alarming increase in the incidence of AS, amongst Indian young adults in their late twenties and early thirties. AS affects 1 in 100 of the adult population, and is particularly prevalent in men.

Mumbai: Ankylosing Spondylitis(AS), a condition often misunderstood as back pain, is not an age-related disease.

There has been an alarming increase in the incidence of AS, amongst Indian young adults in their late twenties and early thirties. AS affects 1 in 100 of the adult population, and is particularly prevalent in men.

Ankylosing Spondylitis is an inflammatory condition that affects the joints of the spine, reducing its flexibility, damaging the posture and posing the risk of loss of mobility. The symptoms of AS typically show as extreme pain in the joints between the spine and the pelvic region, and can also spread up to the joints of the neck.

Youngsters, in their productive work years, are more prone to AS due to sedentary lifestyle, improper sitting posture, stress and highly demanding work life, which in turn aggravates the condition, making the pain worse.

People with long-term Ankylosing Spondylitis are at increased risk of spinal fractures and osteoporosis which eventually leads to severe nerve damage.

Harping on the need for early disease diagnosis, Dr. Jyotsna Oak, Consultant Internal Medicine and Rheumatology, Kokilaben Dhirubhai Ambani Hospital said, “Nearly 30 – 40 lakh people in India suffer from Ankylosing Spondylitis. It results in serious impairment of movement impacting the quality of life. Young working population is most commonly affected. It is important that the disease is diagnosed and treated at an early stage in order to control disease progression.”

Though AS is an irreversible disease, it is manageable through treatment and lifestyle modification.

Several treatment options like painkillers, anti-inflammatory drugs and disease modifying anti-rheumatic drugs (DMARDS) are prescribed to ease pain and stiffness. Modern medicines like biologics, which are now available in India, have displayed significant improvement in slowing down the disease progression and improving quality of life of AS patients.

Diagnosis at an early stage is very crucial to avoid joint fusion, reduce chronic pain, prevent the development of disabling postural deformities and control further progression of the disease.(ANI)